Everybody is Born without Any…

Everyone is born without any sense of god and religion until someone begins to tell lies.

The Gods are intimate friends.

… Worldwide, all Gods have two identifiable main characteristics in common, “they are invisible and untraceable.”

If the spirit of the lamp were to exist and I should only do one wish for the benefit of mankind, for life and earthly nature, then I would wish “to wish endlessly.”

… I would make this wish so that I never have to get exhausted in my endeavor to make it as easy and happy as possible for my fellow human beings and for everything that lives.

Mankind must no longer make the mistake by entrusting his life to the Gods, because the gods are traditionally conspirators, thus unreliable.

… This can be deduced from the result of the worldwide human rights violations that almost always happened or were committed on their behalf, and still today.

… It is very similar to the fact that the gods used to have the same education in the earthly heaven and were in the same class where they could freely consult each other’s worksheets.

… In doing so, they unquestionably took over everything from each other.

… And when a God had made a mistake, it also came into each other’s writing.

“Worldwide the gods have everything in common. They owe their origin to a locally invented or foreign belief in God.

…Thus all gods are made in image and likeness. The one god, who is carried in his imagination, is no different or better than the deity of another fellow man.

Thus, religious humanity adores gods whose evidence of their “imaginary existence” can only be projected through the imagination world.

… Depending on the place of birth, children are confronted with local habits, practices, and rituals.

… The beliefs that a person has been walking around since childbirth are based on “imitation knowledge, imagination, and impatient backdrop”, not on facts and circumstances.

Everything also depends on the place of birth, no matter where in the world, but the biggest problem is that most of humanity does not want to know the truth.

… And who does not know what “awakening” means, experiencing his living world from a dream consciousness, in which fantasies, dreams, and imagination oversee the mind.

It is a fait accompli that sleep is the friend of death. It is no coincidence that a number of primitive religions advise their followers of narcotics, to keep the capitulated man asleep.

… In some cultures, dances are initiated to cause trances. Derived from this, the modern world now makes full use of hypnosis.

Inviting fellow men to reflect and face reality is not always understood.

… On the other hand, it is a fact that those who presume to live with both feet in life normally out of egoism, do not think that realism can be interpreted in many other ways.

And whoever has nested himself in the mindset of the church/mosque or another house of worship or religious tradition is often no longer convinced of being wrong, because a believer of whatever church or religious belief believes that his conviction or holy book is always right, and automatically follows the orders of the divine / Biblical and Holy gospel.

… If everything goes according to plan, there is no reason to complain, but as soon as the need is for the human being, then most of the believers usually stumble over their own interpretations of God’s existence or abandon themselves to surrender in sadomasochism (this is having pleasure in receiving pain, whether spiritual or physical.)

In everyday life, it frequently occurs that when someone falls down spiritually or physically in his life, some people claim that it is supposedly the Karma of the victim.

… And this Karma would have been written somewhere in the book of their God, so it is God’s will.

When that suffering man agrees with this, that it is God’s will, he/ she should not complain about what happens to him or what has happened to him in his life.

… Then continue with the misery, do not seek improvement in illnesses, but soon die and suffer the most terrible pains by the environment or by family, inflicted on behalf of that GOD.

Looking to complain and cure, in case of illness and pain, goes against the will of God and contains an outrageous form of ungratefulness, because God has not just made that religious person sick?

… But their God/ Allah wants him/ her as soon as possible at home so that the God physically and mentally tormented man can act as a building stone in Heaven for God’s new palaces.

And generally speaking, that (devilish) God of one people was always truer and better than the god (s) of all the other nations. No wonder that nowadays there are thousands of religions and sects where each group lives in the delusion, that it has to do with the True God(s.)

In general, no one wants to hear that his or her choice is not right, but humanly, no one is entitled to push his opinion to the other.

… However, some religious groups still allow the freedom to completely overcome it and randomly express their opinion to others as if their lives depend on it, as if their truth is the TRUE, while their truth is equal to “carrying water to the sea” Which involves the incarnation of retardation and religion idiocy … 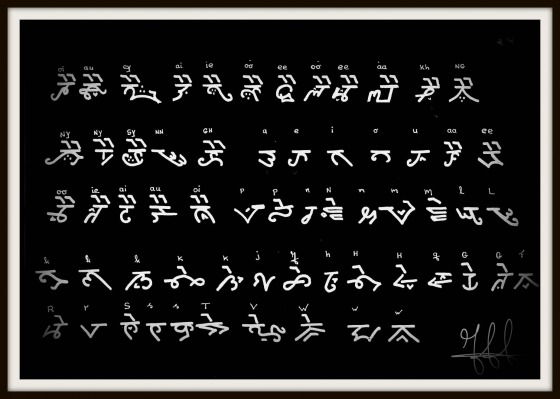 About this all, the doctrine of Vishnuh says:

… We are not anti-god, because how can we be against something that does not exist and never has existed?

… But if there were such a God, then we would certainly be non-pro, considering the many crimes he has committed through his followers to humanity and living Nature.”

And whoever sees the truth of nature in his heart, but finds himself in the religious grip of his environment/ family, and cannot loosen himself, does not shame on this impotence, in which dependence, fear, and other limitation Social factors are part of his life.

… Therefore, keep in mind that the day will commence on which you can completely free yourself from this yoke.

But those who know the truth and are able to separate themselves from their religious environment, but do not do that, are the descendants who prefer to keep their fellow people short, backward, and oppressed in their own interests and to serve as well As a cover of the established religions.

… These kinds of people are the religious slaves whose fame and honor are among the former glory in which human rights violations are a part of their existence.

… These will undoubtedly be immersed in misery because their thinking is against the justice systems of living nature.

We, Vishnuïsts, are warriors and do not make us illusions because we are living creatures of living nature and realize that nature is the only beneficial creator of all that was, of all that is, and of all that will come.

… Nobody has become wise by chance, because wisdom does not come from the East, West, South or North, besides, wisdom is not related to the Bible, Quran, Bhagavad-Gita, Thora, Tripitaka, etc., but wisdom becomes Born of the one who is honest with himself and towards his fellow human beings.

God is a fiction of evil humanity.

… Despite the wisdom and shortcomings that human beings carry in general, they have every right of life, free speech, and self-preservation, except those who oppress their fellow human beings according to their self-sanctified holy book and regard nature as their private possession.

… The world belongs to everyone who wishes a good life for the other person. Living beings are the products of living nature, who is the creator of all that is and was.

… And the universe, which includes nature is greater than all gods.

Therefore, people of the world, stop continuing and passing on the false ancestral promises to your descendants, about paradise, Nirwana, Walhalla, Heaven, and Hell, and let the so-called holy books, which represent the evil from evil people, from now on Forever all belong to the past as nostalgia and nothing more.

…Look at the time of now and direct your vision of the future with responsibility for your fellow human beings by remaining in reality, and pointing out the ignorant humanity to the reality of nature that includes life.

Therefore, people of the world … Live and let live!

But the religions as well as their gods are doomed to go the infinite and disappear forever, for the good of everyone. 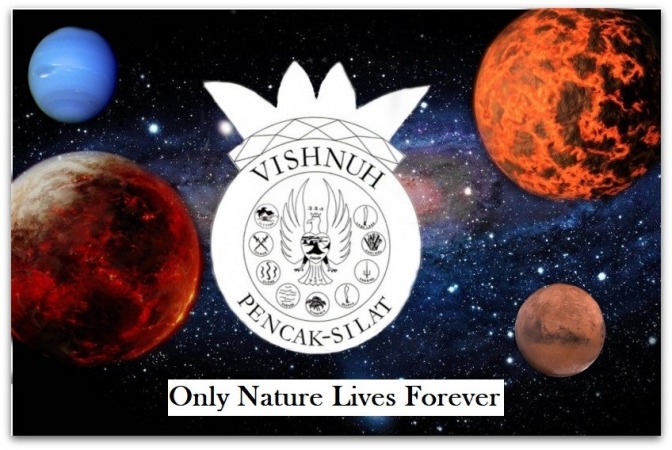 Nature is omnipotent and unbeatable. 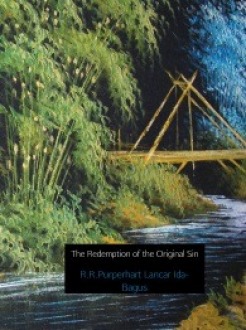