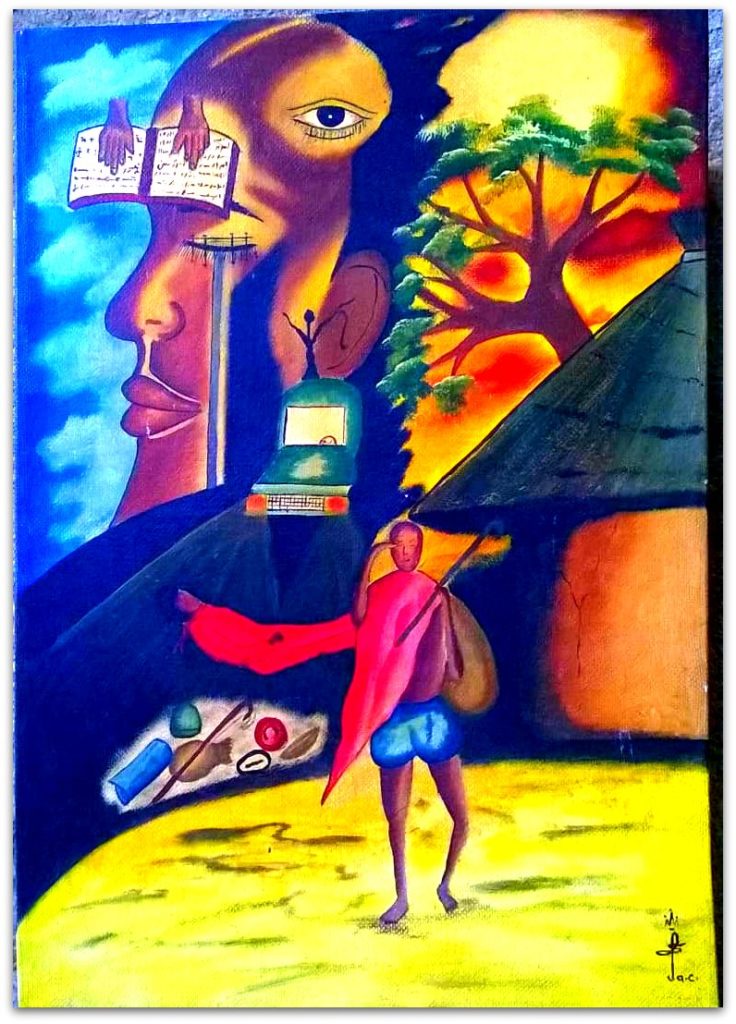 NO, but the daily wish up to and including BAM.

… This is because New Year does not really exist, as it is a mishmash of religious humanity that has arbitrarily determined in more than a millennia of seizure of power worldwide through unbridled violence and application of all kinds of human rights violations, that one month should last to 31 days and a year from 12 months.

For us there is no New Year, because like almost everything a New Year has sprung from the fantasy of the evil religious humanity who during the Canon summarized the era based on the theories of ancient peoples, thus summarizing 12 months, weeks, and days in a year and has dressed the names of the days and months according to their idea.

… For us, the day after the so-called December 31st is a new day like all subsequent days, but those who appreciate a good wish in their New Year then warmly welcome this one.

… The so-called New Year that almost everyone is enthusiastic about, is, in reality, an everyday transition from one day to the next. So as usual. That is neither great nor special, but this so-called New Year is the annual deception of the middle class concerned to gather big money for themselves from slave humanity and to entrap fellow people in debt.

… Furthermore, religious world domination has unlawfully appropriated almost everything that belonged to former humanity, as well as its history and wisdom, and then distorted it and classified it according to their own idea.

… In contrast to the above, the Vishnuh-Society, therefore, sees every day as a New Year’s Day in which people also have to remember and celebrate their birthday. Every day is a new day in which man must continue his life, because every day is equally short and just as long, and after every day a new day follows.

… Life is short-lived that can stop functioning at any moment, and nobody knows when at what time and on what day his life will end. Every living entity lives by the goodness of nature and is inseparably linked to it. So, do what you want to do today in all reasonableness and fairness, because tomorrow it may not be possible. 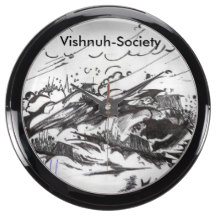 … Earthly nature with its contents is encompassed by the universe, this is the all-encompassing nature to which everything is subject. Body and mind are one and are both of material nature; the “spirit atoms” control the “atoms” of the body; the “individual spirit” lives from the “super spirit,” this is the air, for the difference between life and death is the breath.

1. The individual spirit = (the living entity, whether human, animal, insect, plants; everything that earthly nature has in its bosom, etc.),

2. The Spirit Atoms = (the electric impulsive charge of the earth that contains the interaction of life),

3. The atoms of the body = the functional organs in the body,

… So everything that grows and flourishes on this planet belongs to nature. Man and also every living entity are inextricably dependent on nature and sprouted from earthly nature. And when life ceases to function, it returns to the origin of life.

… The corpus perishes to the building materials of life because everything is made up of dust and everything returns to dust, how much some would have liked to see it differently.

… When the living entity dies, the functions of life, or the spiritual atoms, that give life to the body, are destroyed at the same time as the body.

…… The dead man does not go to the hereafter, because there is no life after death. What is dead never rises again, but the only way a corpse can live on is in the minds of those who stayed behind who knew the dead man while he was alive.

… So when a living creature dies on this globe, after its death it only lives on in the memory of the survivors, so in memoriam until the survivors can no longer remember anything because when these die, the memory dies too.

But those who really want to have eternal life must immortalize themselves in history and textbooks so that people in the future remember the author’s statements. This is the eternal life that one can imagine because the name of the writer or inventor will always be mentioned during the life of man.

“All living things in this life die. Therefore, one should find pleasure in life as long as one still has time. And one should not fear the end, for to deny the end is to deny life. Humans would do well to embrace life.”

But eternal life according to Biblical basis and according to other religious interpretations is downright bullshit. What has perished will never return, but only in abstract form.

… Unfortunately, the inventors of the fantasy of God, Heaven, and Hell have left the further interpretations of the aforementioned concepts unscrupulous to the fantasy of their followers, so that they are doomed in advance to the bottomless pit where no escape is possible.

… Thus the hereafter, angels, devils and all known creatures and religious fairy tales that appear in the Bible, in the Koran, in the Bhagavad-Gita, in the Torah, and in all religious scriptures are among the ultimate fantasy of religious humanity.

… Every living being is stuck with a temporary life as well as with eternal death. Living beings are flora, Fauna, everything that lives on earth and beyond, everything that is inside and outside the earth’s atmosphere. Life is also in things.

… Nature does not only encompass this earth, but nature itself is all-encompassing, namely;

– everything as far as the human eye can see,

– everything that people “can” feel and smell,

– everything that humans “cannot” feel or smell,

… This is all-powerful nature, immeasurable and all-embracing.

In principle, we are one, and nature’s spiritual intention is to make everyone’s life more pleasant with the instinctive tendency to maintain the species where one must support one another in prosperity and adversity.

… But whoever lives according to the proposition “we are the chosen people “or” me, me, me and the rest can just choke” may certainly not have a place among the living.

… That is why the Vishnuh-Society only wishes the living entity who is kind to her in advance good health, a long life, love, wealth, and success in her future life. 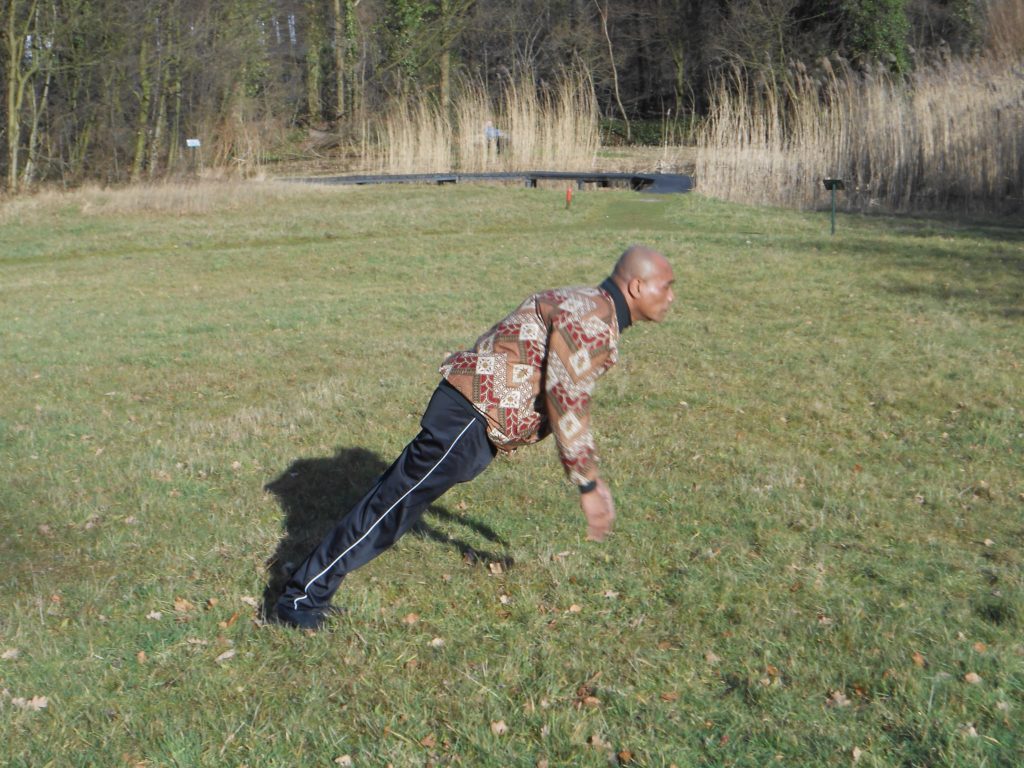